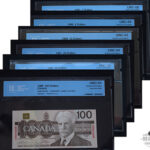 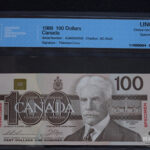 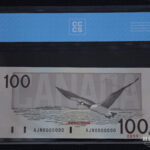 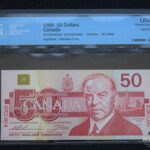 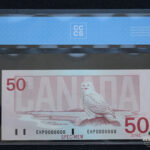 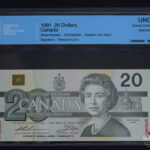 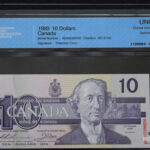 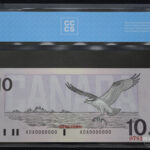 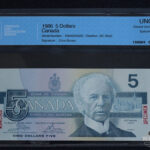 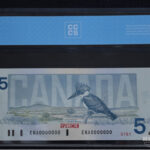 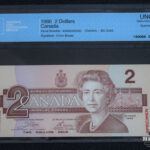 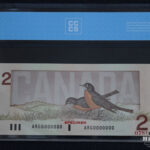 Zimbabwe 100 Trillion Dollars ZABG Cheque – CCCS Certified / Graded
0 out of 5
( There are no reviews yet. )

WHAT IS A SPECIMEN BANKNOTE?

To avoid use of specimen banknotes as legal tender notes, the banknotes are deformed, typically by being overprinted and/or punched (perfin) with an inscription such as “SPECIMEN”, “SPECIMEN NO VALUE”, “CANCELLED” or the equivalent in one or more other languages. In most cases, specimen notes have readily-identifiable serial numbers such as “99999999999” or “00000000000” or “1234567890”. Many specimens have an additional “control number” that is used by a central bank to track who received a particular specimen. (Wikipedia)